Despite the constraints posed by COVID-19, a fair number of Mississauga residents took the time to review and challenge the City's proposed changes to the noise bylaw, thereby forcing the dubious legislation to be put on ice - for now.

The saga started back in July 2020 when the Mississauga City Council attempted to quickly ratify the amendments to the noise bylaw in its last meeting before the summer recess. This unreasonable and inexplicable rush raised public concerns, triggering multiple complaints from residents which forced the Council to defer the voting process to Fall 2020 when it would reconvene for the new session... 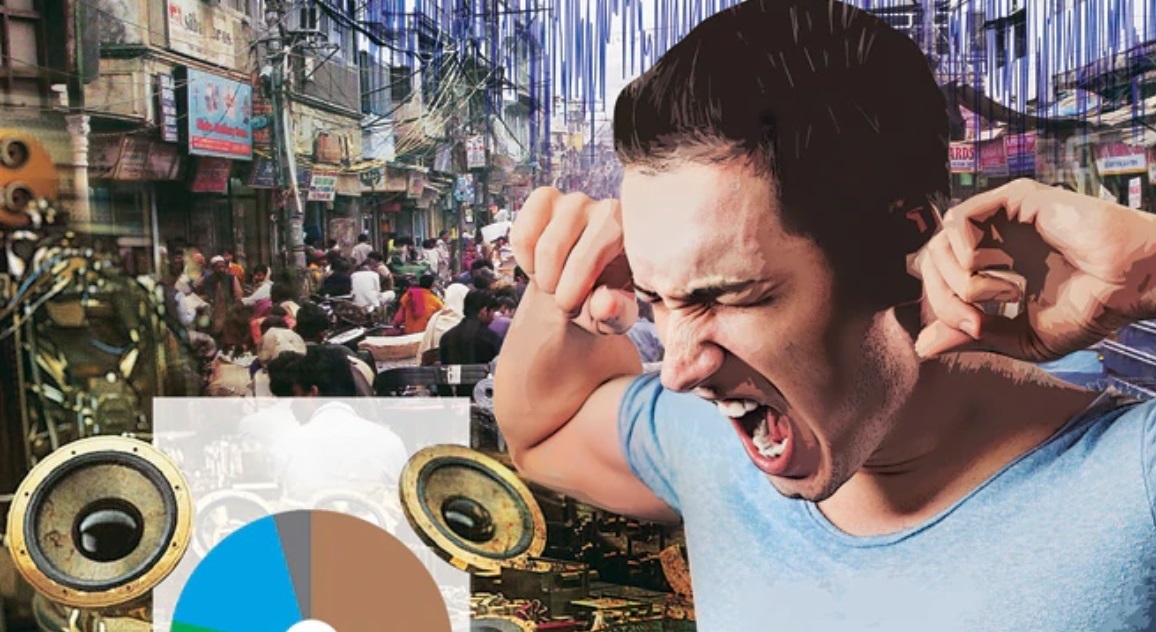 However, during the summer months, the issue was not exactly placed on hold. The City staff surreptitiously released a contentious 10-question survey and invited feedback from the public. Being an open survey, even non-Mississauga residents could participate in it and any individual could fill it multiple times, caused the survey results to be highly flawed and inaccurate.

One of the survey questions which sparked concerns proposed the introduction of an exemption process for the purpose of broadcasting (including religious broadcasting) to reach an audience outside the originating property. According to the proposed plan, which was not explained in the survey, the idea was to subtly give an anonymous bureaucrat the power to exempt institutions or residents from the safeguards that protect the public from noise disturbances - as long as a few convenient boxes were checked - by bypassing public feedback and the review process as required by the Council when passing any legislation. It seems some members of the City Council realized it was best to formally stay out of the approval process after thousands of residents signed a petition in April this year, taking the City to task for allowing the broadcasting of religious prayers using loudspeakers. Thankfully enough, since the debacle in April, residents have been closely paying attention to what is happening at City Hall and this time around, they were highly vocal against many inconsistent, illogical, and blatantly opaque changes that the City staff were proposing.

As a result of residents and residents' associations voicing their concerns, the City staff decided to withdraw their report from the November 18th, 2020 General Committee discussion and voting process until after they have addressed all concerns and reviewed some of their recommendations. They stated that "... over the past couple of months, the scope of the project has increased and it has become apparent that there are more variables that need to be evaluated.."

This is a remarkable win for Mississauga residents, given the challenging times we live in. We need to recognize that as citizens, we ought to have the final say when it comes to ratifying policies that impact us and our loved ones. There is no denying this achievement has demonstrated that when local residents work together, their efforts will not go unnoticed or in vain.

A link has been attached sighting a list of concerns raised https://miranet.ca/

or
Please check your e-mail for a link to activate your account.